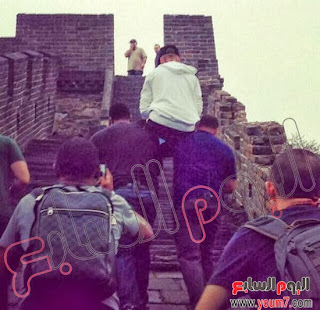 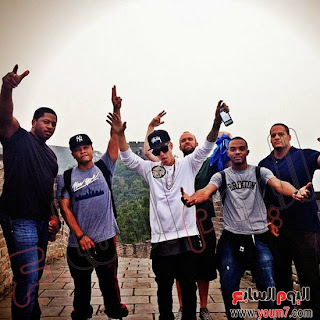 Tripoli (AFP) –  A gas pipeline in western Libya supplying several power stations was cut Tuesday for the third day running by Berber activists demanding constitutional rights, a local official said.
"The gas pipeline 50 kilometres (30 miles) from the town of Nalout is still closed... by former Berber rebels from the Jebel Nafussa region," Salah al-Gharada, president of the local council, told AFP.
Gharada said that the activists, who fought to oust dictator Moamer Kadhafi in 2011, are calling for greater rights in the country's future constitution.
The Berber, Tubu and Tuareg minorities will only be given six seats out of 60 on the commission charged with drawing up the new constitution, in which they want their languages and cultural and ethnic rights to be included.
Berbers make up about 10 percent of Libya's population. They were persecuted under Kadhafi and feel marginalised under the new regime even though they played a key role in the 2011 uprising.
At the beginning of July, the Berbers withdrew their representatives from the General National Congress, Libya's highest political authority, to protest against marginalisation.
After promising a campaign of civil disobedience to pressure the GNC into meeting their demands, Berbers from Nalout shut off the pipeline that supplies the Millitah gas facility.
Libya's vital energy sector has suffered badly as a result of protests by groups demanding concessions from the government.
In September, a weeks-long blockade by guards at key Libyan oil terminals sent production plunging to under 100,000 barrels per day in a major blow to the economy.
Posted by هدى السرارى at 5:44 م ليست هناك تعليقات: 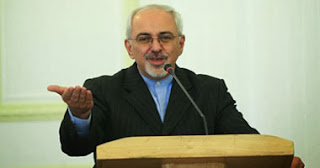 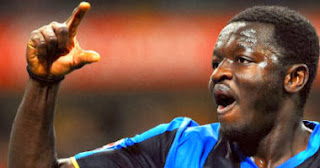 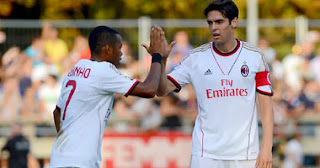 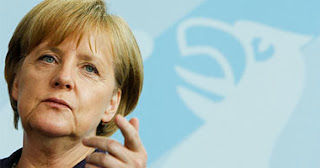 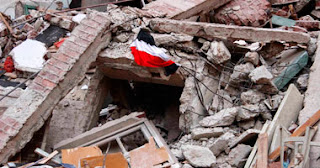 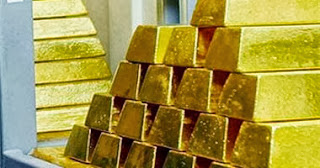 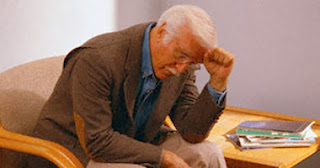 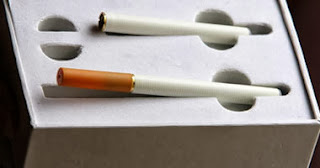 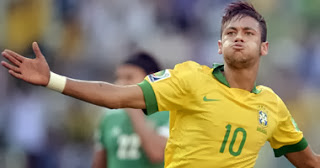 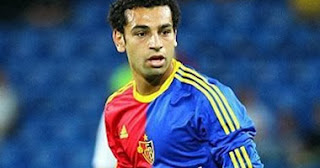 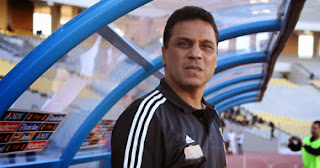 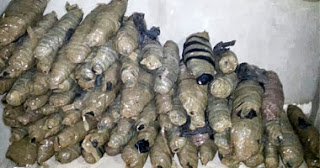 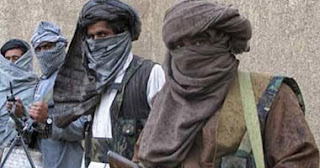 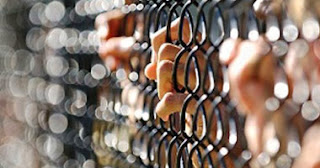 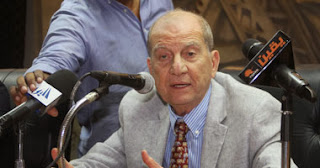 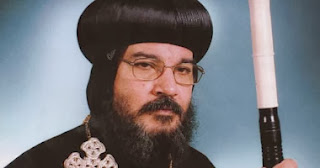 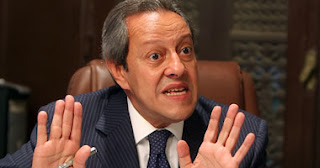 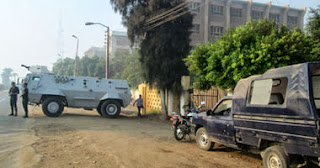