(Reuters) - Barely a day after Libya's National Oil Corp (NOC) lifted force majeure at Hariga port, two refiners are already preparing to pick up Sarir crude from storage over the next two weeks, trading and shipping sources said on Friday.
The Aegean Dignity is on subjects - meaning final arrangements are being made- to load crude at Hariga around April 15-16, sources said. Reuters AIS Live ship tracking showed the tanker with orders to sail to Libya.
The charterer was Austrian energy group OMV, they added.
Another refiner is looking to charter a ship to load the same grade around April 20-25.
A federalist group led by a former oil facilities security guard, Ibrahim al-Jathran, has been blocking the OPEC member country's major export terminals in the east since last summer, with the exception of the Brega port.
A breakthrough deal was reached on Sunday to open two of the ports - Hariga and Zueitina.
Libya accounted for about 10 percent of OMV's production before the 2011 uprising that toppled Muammar Gaddafi. The company's chief executive said on Tuesday it had no oil and gas production in Libya at present.
Despite the 9-month outage and previous false starts at Hariga, the deal will not be done at a favourable price, one of the sources said, but at the official selling price set by NOC at dated Brent minus 65 cents on an fob basis for April.
Force majeure was lifted at Hariga on Thursday but remains in place at Zueitina, however, meaning that NOC has not given the official green light to resume exports.
A Petroleum Facilities Guard spokesman said on Tuesday that the force was not in full control of the Zueitina port as some militiamen were still present there.


The re-opening of the country's largest terminals, Es Sider and Ras Lanuf, depends on further negotiations between the rebels and the government. (Reporting by Julia Payne; Additional reporting by David Sheppard; Editing by Anthony Barker)
Posted by هدى السرارى at 4:57 م ليست هناك تعليقات: 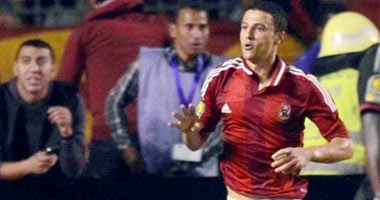 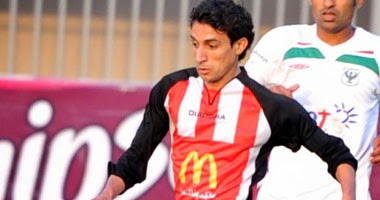