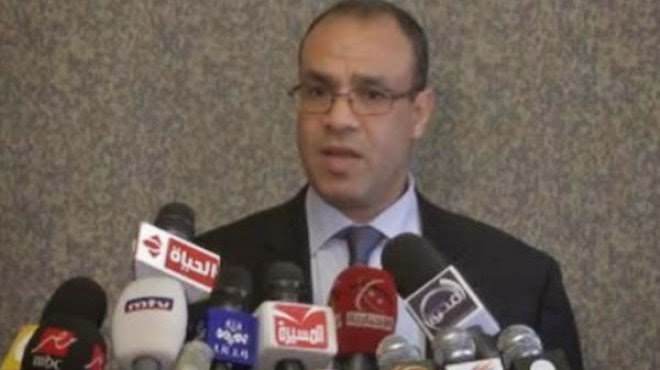 ( reuters )
"Flights were halted but we hope to reopen the airport within hours," a senior security official said, adding workers were clearing the runway of debris.
State news agency LANA said two rockets landed at dawn on a runway. The cause was unclear but gunfire could be heard during the night in the capital, residents said.


Libya's government struggles with militias that helped overthrow Muammar Gaddafi in 2011 but have kept their guns to demand power, oil wealth and influence.
Posted by هدى السرارى at 2:48 م ليست هناك تعليقات: