By a checkpoint outside the Libyan city of Misrata, a truck full of hay-bales is opened by border guards and a badly-kept secret is revealed. Inside are women and children, and men too. Fifty people, migrants, in each truck, smuggled across the desert. They had been inside for two days without food or water, some almost suffocated. Abdul Rahim thought he would die. He has since been transferred to a Libyan jail.

Abdul Rahim says he was treated like cargo
"I paid 3,570 Libyan dinar (£1,700; $2,600) to be smuggled," he told me. "We were treated like cargo, the smugglers took a cut at every step."
People smugglers don't take too kindly to enquiries about their business but, after weeks of searching, one agreed to speak to me if he could remain anonymous. He's grown rich out of the trade. "The amount of money is phenomenal," he said. "A fishing boat worth 40,000 dinar, (£20,000) can be sold for smuggling for £100,000. It's an unimaginable amount of money. "The boats are brought in from Egypt, they're bad quality and you load it with 90 or 100 people, and some of them get there and others will die." Parts of Libya, he said, are under the control of smugglers.
They run a state in Sabratha and Zuwarah, west of Tripoli near the Tunisian border. They use the official sea ports for smuggling immigrants, not through back roads and hidden ways, but they load people from the port docks.
I asked the smuggler about those who died. "The immigrants are told everything before they get on board. If what you pay is only 700 dinar you get on a small boat. If you pay better you get on a better boat." There's evidence of the boom in the trafficking trade everywhere in Misrata.

Ramadan Rajab says he lost his sense of smell while working at Misrata's morgue
Ramadan Rajab, who has been in charge of the city's morgue for about 15 years, says he lost his sense of smell shortly after he started. The smell here is overwhelming. There is not enough room inside the refrigerated mortuary, so the bodies are lying outside - putrifying in the hot Libyan sun. "Last week we buried more than 20 bodies we collected from the sea, sometimes it takes a month to collect them all. The numbers always increase," he said.
In the Sahara the smugglers use hidden trails. Sometimes they abandon their cargo, the migrants, right out in the middle of the desert. They tell them "follow these power lines and eventually, you'll reach a city". Many don't make it. Even though the migrants are poor, their numbers are so large that fortunes are being made out here in the sand.
Behind the trade is a complex criminal and tribal network - and almost nothing is being done to stop it. It's a business worth more than £100m a year, according to a recent conservative UN estimate. And every day fresh cargo arrives.
In a detention centre, it's roll call as a new truckload arrives. The men stand as their country is called. Today, most are from Niger. Alexander is from Ghana. He took a month and a half to get this far. "The smugglers are Libyan people," he said. "It's them, they are doing this work. With pick-ups, the way they use to take us... They even kidnap you. It's not easy. They kidnap us." The migrants are captured, pay bribes to get free, and are captured again. Families back home transfer money, and are left in debt. Libya doesn't function as a country now. But at trafficking, it is untouchable. It's Africa's and the world's smuggler state.
Posted by هدى السرارى at 12:22 م ليست هناك تعليقات: 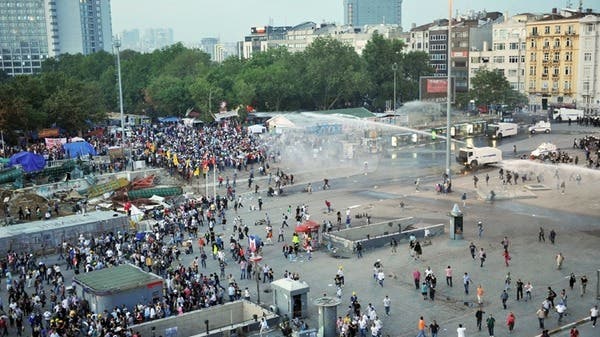 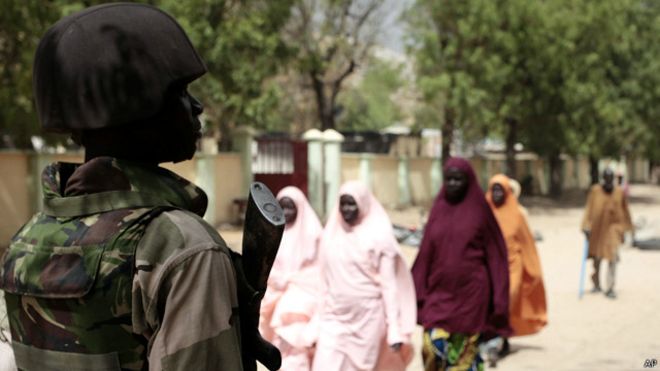