This weekend, news came that a “vital” pipeline had reopened in Libya, linking two oil fields to a port city outside of Tripoli and bringing about a third of the country’s output back online. More importantly, its signaled a real victory for the county’s energy sector after months of setbacks.
There have been countless causes for the country’s energy industry setbacks, but most have boiled down to a spike in activity among militant and labor groups targeting oil and gas facilities in the name of jobs, revenue sharing and increased political representation in the eastern part of the country. While a few of these groups took aim at energy operations in the weeks after the collapse of the long-standing government of Muammar Gaddafi in late 2011, these actions have picked up steam since January of this year, halting the country’s unexpected production recovery in its tracks.
In December 2012, Libya’s oil output had surged back to its pre-conflict level of about 1.6 million barrels a day, according to Libyan media reports. It was still far short of the country’s production high of 3.3 million bpd in 1970, but it sent a signal that LIbya’s new leadership was serious about the country’s most reliable source of recovery and long-term growth. However, in the nine months since, strikes and targeted political movements have slashed away at the country’s recovery, declining to just 150,000 bpd earlier this month.
It should be noted that in Libya, an energy sector setback is a setback for everyone. The country looks to energy revenue for a “lion’s share” of its income and its ability to meet its annual budget of about $54 billion. As of last week, energy facility closures were costing the country about $130 million a day in lost revenue. In any case, those losses would be a cause for concern, but in a country so in need of a bit of post-Arab Spring stability, these losses and the doubts pose a potentially disastrous threat.

In August, the country’s Prime Minister started the year by saying his government would impose “force majeure” when it came to protecting oil and gas efforts in the country.
“Oil is our only source of revenue,” he said, according to the AFP report. “We will not allow any (armed) force to confront the people and threaten national security. I warn families, tribes and regions that we will take decisive measures.”
In a few cases, government efforts to curb this activity has only caused Tripoli more problems. In effort to increase facility security and provide jobs for the multitude of militia members who had found themselves without a direction following the fall of Gaddafi, Tripoli moved to increase the ranks of the Petroleum Facility Guards (PFG), expanding the group to 18,000 at a cost of $16.6 billion, up from $6.6 billion allocated for the group in 2010. Instead, the group led to further delays in production as competing militias clashed with each other over questions of authority.
While the PFG is still active and the government has pledged to arrest strike leaders, it appears that Tripoli is taking a more diplomatic approach to solving their production crisis. According to a Reuters report, the re-opening of the pipeline this week came after the “General National Congress’ crisis committee negotiated a deal with an armed group to allow the resumption of the El Sharara oilfield”. Tripoli also recently voted to increase pay for civil servants, which includes facility workers and has moved to increase energy sector authority in the country’s Eastern half with the opening of a National Oil Corporation office in Benghazi.
Still, addressing domestic concerns may only be part of the solution for Libya’s production crisis. Months of strikes and regional unrest have left foreign firms uneasy about staying put. Last week, Exxon Mobil XOM -0.55% announced they would be drawing down their staff due to concerns about the country’s security situation and the ability for Tripoli to ensure the safety of their employees. The company’s decision adds to the number of firms considering their assets, including Royal Dutch Shell and Marathon.
In addition to appealing for international assistance to help restore security, Tripoli has begun to consider offering more favorable terms for international firms ahead of next year’s planned  auction for exploration rights – the first since 2011, according to The New York Times. That discussion mirrors a similar revaluation of investments criteria occurring in neighboring Algeria, which has also seen domestic production decline.

Tripoli, 23 September 2013:
Despite reports to the contrary, the German embassy is open and working normally, the new German ambassador, Christian Much, has stressed.
“We’re busy, dealing with commercial, cultural, academic and many other matters such as de-mining and visits,” Much said today.
The embassy had closed its building in central Tripoli at the end of April because of security concerns following the attack on the French embassy and moved operations to Palm City in Janzour. However, the change of location was not noted by numerous Libyan organisations and the belief spread that the embassy itself had completely shut down – a belief reinforced when the Prime Minister said on 28 April Libya was at risk of frightening embassies away and that it would make it more difficult for Libyans to obtain Schengen visas.In his statement, he mentioned that the German embassy had closed. He meant merely the building but others, including Libya officials, thought that the Germans had packed their bags and left.
Another of the reasons for the mistake view was that as a result of the move, Germany stopped issuing Schengen visas in Tripoli.
That has now changed, the ambassador noted today. Visas are gradually starting to be issued again in Tripoli. The embassy was looking at organising the visa section by using a visa service, similar to what some other embassies are doing, which would help people to fill in their forms and submit the applications, he added. A full visa service would be up and running well before the end of the year, he said.
Much also indicated that once he had presented his credential to the President of Congress, Nuri Abu Sahmain, he would be looking to increase Germany’s profile in Libya.

The arrest of suspects involved in murders across Benghazi have been ordered by Prime Minister Ali Zeidan on Sunday night during a press conference.
He explained that an investigation is underway, however, little detail can be shared with the public to avoid disruption.
Zeidan said the arrest warrants were issued and many are due to be arrested and investigated, adding that they will face the Libyan judiciary if a trial is necessary, and then evidence will be released. 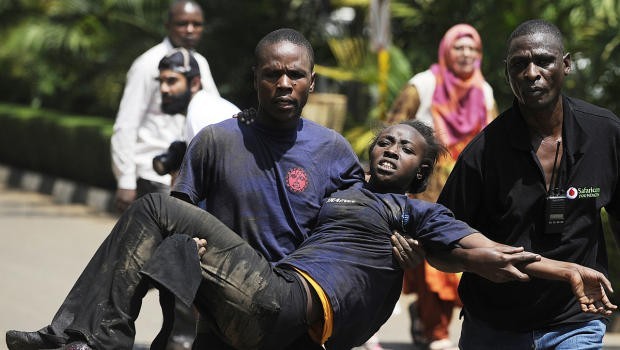 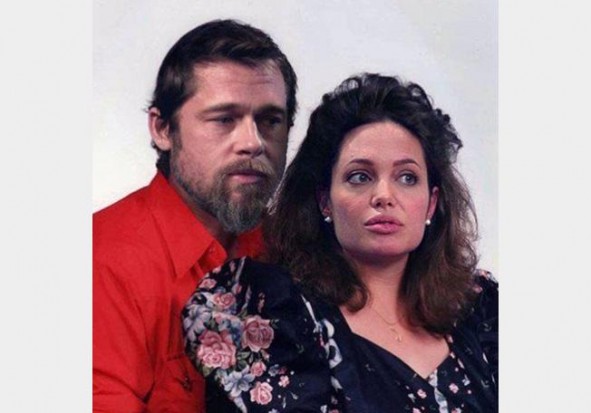 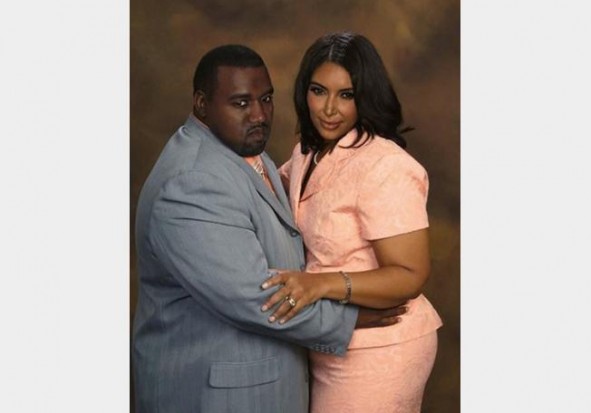 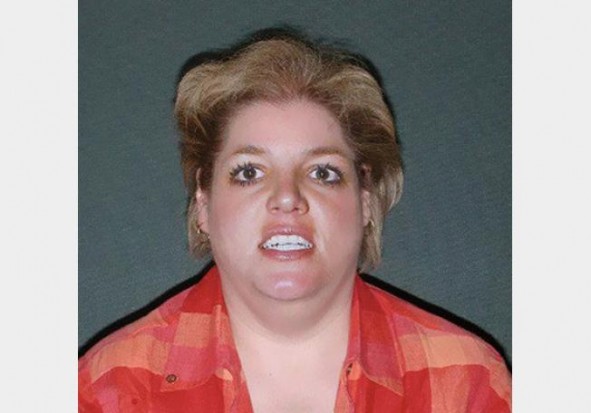 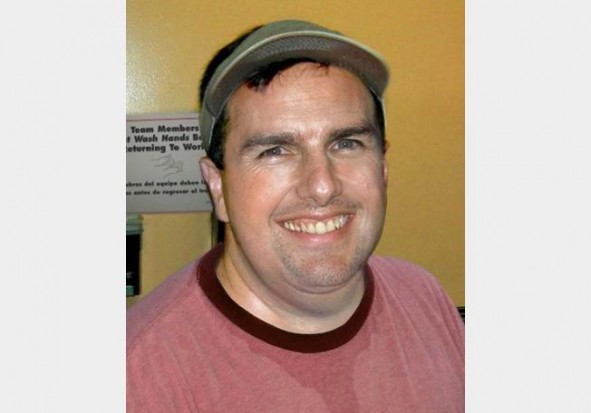 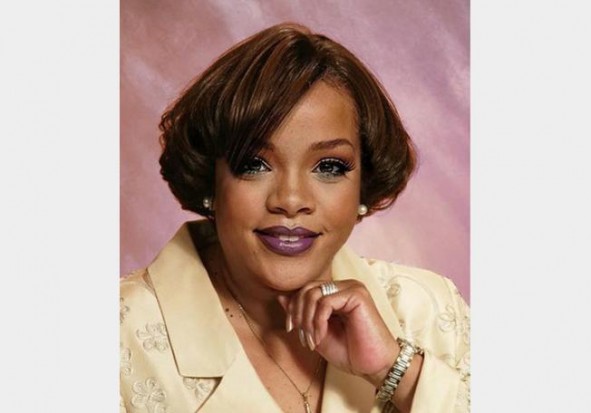 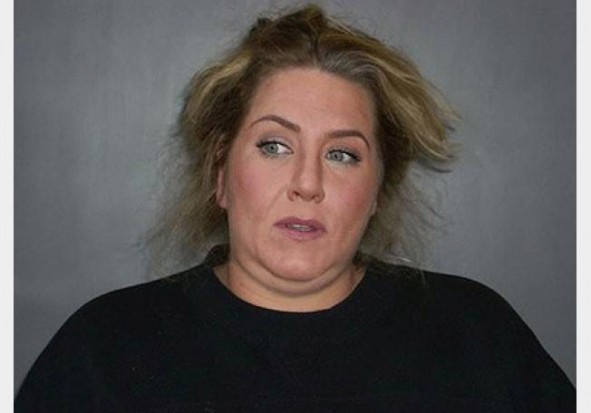 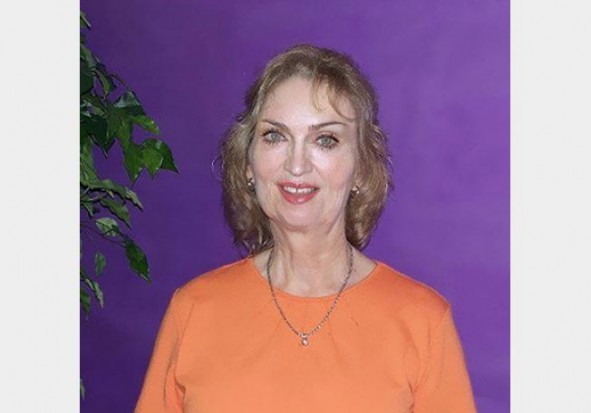 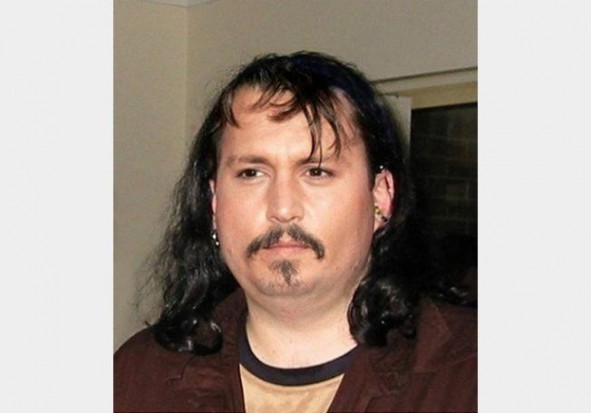