The legislation, approved by 124 out of the 133 lawmakers present at the session, makes it necessary for voting to take place in single-member constituencies.

Only 120 votes were needed to pass the law, according to the parliament official spokesperson Omar Humeidan.

He said the election commission would start preparations for the next legislative elections in his country. He, however, did not give a date for the polls.

Popular and political forces had mounted pressures on the interim parliament to hold new elections, citing its failure to abide by previously-agreed transitional milestones.

Humeidan said new legislature when elected would have the same mandate of the outgoing interim parliament.

He added that the new parliament would oversee the reminder of Libya's transition until a new constitution is drafted and elections for a permanent parliament are organized.
Posted by هدى السرارى at 4:37 م ليست هناك تعليقات:

India to set up vocational institute in Libya&

India will set up a vocational training institute and agricultural research labs in Libya to help the north African nation develop its human resource, Indian ambassador here Anil Trigunayat has said.
"We want Libya to develop its own human resource. Hence India has offered to set up a vocational training institute and even agricultural research labs as a gift from the people of India. We hope this will happen soon," Trigunayat said.
Also, the Indian Institute of Foreign Trade will conduct a training programme in April-end in collaboration with the Libyan ministry of economy to impart training to Libyan managers, traders and exporters, especially in the small and medium enterprises, he said.
Ambassador Trigunayat was briefing the media here Monday about Indian participation in the April 2-12 Tripoli International Fair in which over 100 Indian companies will be present.
The event is organized by the India Trade Promotion Organisation (ITPO) and the companies will have business-to-business (B2B) interactions with their Libyan counterparts.
Indian investments in Libya total more than $4-5 billion. Trade between the two countries exceeded $2 billion in 2012. The major sectors for cooperation between the two countries are identified as healthcare and pharmaceuticals, power and renewable energy, IT and telecom, oil & gas, services and agriculture.
Ambassador Trigunayat said India provides more than 50 fully funded scholarships every year under various schemes that run across 200 courses in over 45 prestigious Indian institutes.
"More and more Libyans are availing of these and many more are visiting India to study various subjects including the English language," he said.
Posted by هدى السرارى at 2:46 م ليست هناك تعليقات:

Libya _A Revolution for All: Women’s Rights in the New Libya&


“Libyans are in the midst of dramatic change, trying to build a new political system after 42 years of dictatorship. The challenges to build a more rights-respecting state based on the rule of law are significant. “ A report published by the Human Rights Watch, an organization that strives to defend the rights of people worldwide by investigating abuses, exposing facts, and pressuring those with power to respect rights and secure justice strives to do just this for the women of Libya. The report “A Revolution for All: Women’s Rights in the New Libya” presents the key issues that Libya should address to help secure women’s rights.
For Libyan women, the stakes today are high. Many women played important roles in the uprising that led to the overthrow of Muammar Gaddafi and have contributed to the political transition as members of the new parliament. While the radical political change in Libya has already provided opportunity to reshape the legal and social status of women, the new Libya needs concrete steps to ensure that women’s rights are respected. It is critical that discrimination based on gender is firmly rejected by the law.  Failure to secure these rights and deal with the issues properly will reverse the gains that women have made over the recent years.
One of the key issues of discrimination that must be focused on is violence against women. Inadequate laws and services leave female victims of violence without an effective remedy to deter them from reporting rape and domestic violence. On top of that is Libya’s still very traditional culture, which discourages victims of sexual abuse from speaking out.  Currently, the only law in place involving domestic violence is Law No. 10 of 1984. This states that a woman “has the right to expect her husband to…refrain from causing her physical or psychological harm.” It provides no enforcement mechanisms and is not effective at combating the problems.
For the crimes that are reported, consequences and penalties follow too infrequently. Sexual violence is classified as “a crime against a woman’s honor, rather than against the woman as individual victim or as a violation of her bodily integrity.” Women who have to see themselves as dishonored by assault are much less likely to feel entitled to justice, and many crimes of this sort go  unreported. Another law states that a man whose honor-motivated violence results in serious injury to his wife or female relative may be imprisoned for no more than two years, while the same act could result in a 7.5 year sentence if the attack was not deemed to have been motivated by honor. The penalties for these “honor crimes” violate the basic requirements of international human rights laws that “individuals are entitled to equality before the law and should not suffer discrimination on grounds of their sex.” The problems continue when the women who attempt to press charges for these crimes end up in prison themselves because the court may view them as admitting to having engaged in unlawful sex.
Clearly there is still work to be done, and it’s important to identify the necessary moves to address the issues. The report suggests that the key steps include preventive measures such as public information and education programs as well as protective resources including shelters, counseling, and support services.


So what do you think? One very important issue here seems to be the idea of honor. As an abstract thing, it’s something everyone arguably is entitled to. But in Libya and elsewhere, the rules for honor pretty clearly put women at a profound disadvantage. What seem to be the particular conceptions about honor that are operating around sexual violence toward women in Libya? Is it possible to imagine more egalitarian conceptions  of honor that Libyans themselves would recognize? Or is the idea of honor here fundamentally inseparable from men’s control of women? The bigger question here is how Libyan women (and other similar disempowered groups) can secure adequate protections where there is such deep cultural resistance to them? A related question is how we ought to view such a situation from the West, where our cultural framework is so different?
Posted by هدى السرارى at 1:21 م ليست هناك تعليقات:

Deputies had initially agreed to extend their term after the original mandate ran out on February 7 to allow a special committee time to draft a new constitution but their move  sparked protests.

Parliament approved a law to organise new elections. Candidates have to run as individuals, banning parties from drawing up lists. It is now up to the elections commission to set a date.

The GNC is deadlocked between Islamists and nationalists, compounding a sense of chaos as Libya’s fledgling army tries to assert itself against unruly ex-rebels, tribal groups and Islamist militants. AFP
Posted by هدى السرارى at 1:18 م ليست هناك تعليقات:

Hmaidan said that the members of the congress have approved the law of electing the House of Representatives which will replace the General National Congress to become the supreme legislative body during the transitional period.

In mid-February, the General National Congress decided to hand over its powers to the House of Representatives that is scheduled to be elected later.

The Libyan National Congress was authorized to run Libya for 18 month since August 2012, and must hand over power before Feb. 7, 2014, according to the interim constitution.

However, the Congress has delayed the deadline to December 2014 due to the unstable post-war situation, which has triggered criticism from the grass roots and the civil society institutions.
Posted by هدى السرارى at 1:13 م ليست هناك تعليقات: 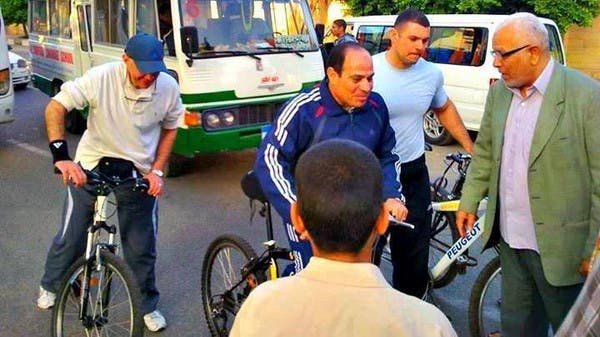 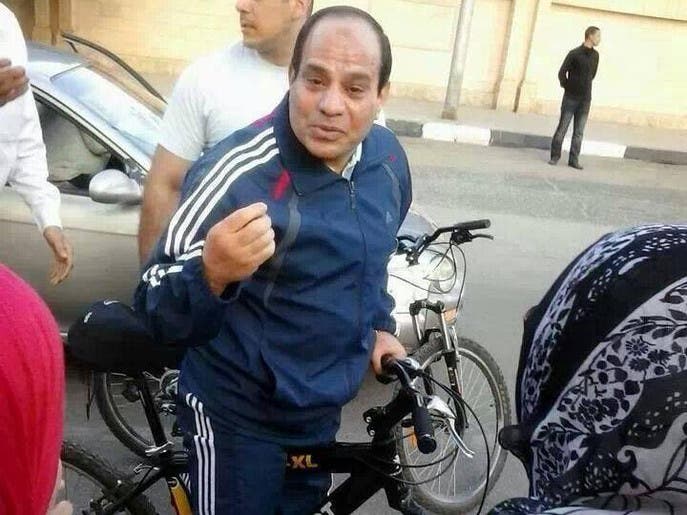