(Reuters) - A tanker has started loading crude at Libya's eastern port of Hariga for the first time in nearly nine months, after a federalist group agreed to re-open the port last week, a state oil company official said on Wednesday.
The tanker Aegean Dignity arrived on Tuesday and more tankers were on the way, according to National Oil Corp. and shipping sources.
"The ship is loading at Hariga. It will load about 900,000 to 1 million barrels," the official said.
NOC lifted force majeure on Hariga at the end of last week after a federalist group led by Ibrahim al-Jathran agreed to re-open two eastern ports.
The second port, Zueitina, is still not under government control though oil workers have been allowed entry.
The Petroleum Facilities Guard have not been able to take control yet, the head of the PFG said on Tuesday, as the negotiating committee had not given them an official go-ahead. The reason for the delay was not clear.
Jathran's forces are still blocking Libya's largest terminals, Es Sider and Ras Lanuf, pending a negotiation over the division of the country's oil revenues.
Various federalist groups and local tribal leaders would like a portion allocated specifically for the eastern region, historically called Cyrenaica.
From 1 January 2013 to 30 November 2013, NOC exported 248.6 million barrels of crude oil, or 71 percent of its total oil production, it said in a statement on its website.
About 59.7 million barrels, or about 17 percent of its output, were exported while 43.5 million barrels, or 12 percent of total output, went to the country's refineries.

anti war
Be careful what you wish for. In 2011, a Libyan rebellion began against autocrat Muammar Gaddafi. It undoubtedly reflected the wish of many Libyans for a new world of their own without his heavy hand or that of his secret police and secret prisons. Wishing to be rid of a ruler long seen as a nemesis, Washington, in tandem with its NATO allies, joined the fray at a moment when it looked like the rebels might otherwise be going down. Without consulting Congress, and so of course without a declaration of war, President Obama brought in the planes, drones, and Tomahawk missiles. Air power certainly helped turned the tide and then hasten the fall of the autocrat. Only one problem: what came next.
The aftermath proved to be a slowly devolving Libyan nightmare filled with militias of every sort, including jihadist ones. The results have been grim, including of course the death of a U.S. ambassador. In the meantime, weaponry from Gaddafi’s looted arsenals, ranging from modern assault rifles to antitank weapons and even shoulder-fired anti-aircraft missiles, soon began spreading to Mali, elsewhere in North Africa, and later as far as Egypt and Syria, as well as into the hands of “extremists and criminals.” The result has been a regional boost for exactly the jihadist forces the U.S. opposes most fervently, while for Libyans, it was the saddest story of all. A recent poll indicates that, with a desperately weak central government and marauding militias, “more than one-third of Libyans report feeling unsafe going to the market, school, or work,” while 40% of women feel that way simply leaving their houses heading anywhere. In response, Libya has been transformed into a gun-toting society, with firearms in nearly 30% of Libyan homes (though, according to that same poll, most Libyans “would happily give up their arms in an environment of a well functioning military and police and with an improvement in general security”).

Given the unsettling results of the 2011 intervention thus far, you might imagine that Washington and the Pentagon would think twice about what in the world to do next and perhaps adjust their approach. As events of the twenty-first century have made all too clear, however, there is no genuine learning curve in Washington when it comes to such things. The only response is always, in some fashion, more of the similar, if not the same. Today, Nick Turse explores a new Pentagon scheme to train up a force whose Libyan recruits will be drawn from already existing and often notorious militias as a supposed future bulwark for the weak central government. It’s one of those plans that may sound sensible in Pentagon briefings but has “cockamamie” written all over it. It practically comes with a bound-to-fail guarantee stamped on it and an assurance that it will increase the misery of Libyans. Writ small, it seems to go to the heart of the distinctly underreported U.S. pivot to Africa which, as Turse has so vividly and repeatedly shown, is proving to be largely a machine for destabilizing the continent, stoking extremism, and creating the conditions for blowback. Of course, given the way Washington thinks, those results offer a guarantee of their own: a self-perpetuating employment program for the U.S. military into the distant future.
Posted by هدى السرارى at 4:11 م ليست هناك تعليقات:

Islamic invitation turkey
A security guard working at the US Embassy in Libya has escaped her captors after being abducted earlier this week, the embassy says.
“She’s free now. She was able to escape,” said Joe Mellott, a spokesman for the US Embassy in the capital Tripoli on Tuesday, referring to the Libyan guard.
Mellott said she was being treated at a hospital for injuries she sustained during her abduction.
“She was wounded but her life isn’t in danger,” he said, adding that US Ambassador to Libya Deborah Jones had visited her at the hospital.
Mellott did not elaborate more on the abduction, saying the incident was not linked to the woman’s work at the embassy.
The guard was kidnapped at a time she was off duty on Monday.
According to a Libyan security source, the woman was abducted during a carjacking and had been shot.
Earlier in the day, Fawaz Aitan, the Jordanian ambassador to Libya, was kidnapped by masked gunmen, who shot at his car and injured his driver in the capital.
On September 11, 2012, clashes broke out at the US consulate in the eastern Libyan city of Benghazi after a group of people held a demonstration to protest against a blasphemous movie that insults Prophet Muhammad (PBUH) and depicts Islam as an oppressive religion.

US Ambassador to Libya Christopher Stevens and three staff members of the US consulate were killed during clashes at the mission building. According to a US official, at least five other Americans were also wounded in the clashes.
Posted by هدى السرارى at 4:08 م ليست هناك تعليقات: 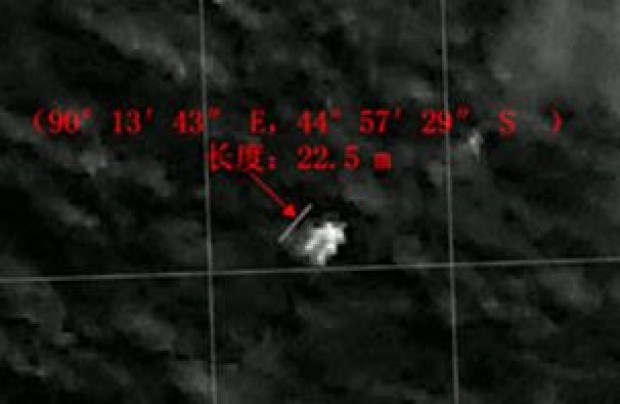 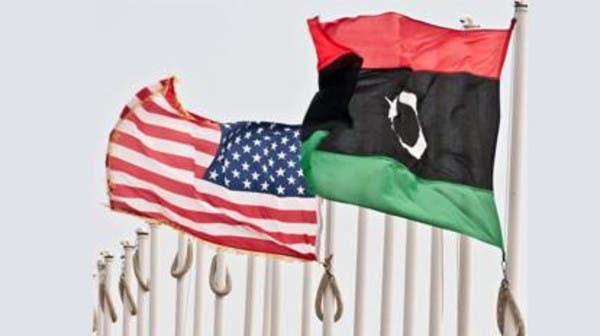