Reuters
* China March PMI at 50.3 vs February's 50.2 -govt
* Libyan rebels say may restart 3 oil ports - state media
* Russia pulls back some troops from near Ukraine's eastern frontier
* Coming up: API weekly oil stocks data at 2030 GMT (Updates prices, adds API and EIA release times)
By David Sheppard
LONDON, April 1 (Reuters) - Brent crude slipped towards $107 on Tuesday due to lacklustre manufacturing data from China and Europe and the possibility of a jump in supplies from Libya after rebels blocking eastern oil ports hinted at a deal with Tripoli.
Activity in China's factory sector edged up in March, according to government data, which economists said was not enough to dispel concerns that the world's second-largest economy slowed more than expected in the first quarter.
Growth in euro zone factories also cooled, a business survey showed on Tuesday, and firms have returned to cutting prices in order to drum up business.
Rebels in eastern Libya may be close to reopening three oil ports, which accounted for exports of 600,000 barrels per day (bpd) before they were occupied last summer, a leader from the rebels' tribe told state media on Monday.
The comments were the most optimistic for months and came after the government met a rebel demand to release three of their fighters, but a previous deal to reopen the ports fell through in December.
"I would be cautious on Libya as we have heard such comments before without seeing exports return from the east," Commerzbank analyst Carsten Fritsch said.
"The situation in Libya could get worse before it gets better."
Libya's oil exports have fallen to less than 100,000 bpd from a post-civil war peak of more than 1 million bpd as armed militias and protesters have seized and blocked facilities.
At 1106 GMT Brent crude for May delivery was down 26 cents at $107.50 a barrel. U.S. crude for May delivery fell 37 cents to $101.21 a barrel.
Brent's premium over U.S. crude widened to $6.29 a barrel, after hitting $6 a barrel on Monday to match its narrowest point of the last three weeks.
Investors also continued to keep tabs on the Ukraine crisis, which has raised fears of possible supply disruptions from Russia, the world's second-largest oil exporter.
In a gesture that could ease tension in the worst East-West stand-off since the Cold War, Russia pulled some troops back from near Ukraine's eastern frontier, a move the United States said would be a positive sign if it is confirmed as a withdrawal.
"The diffusion of tensions in the Ukraine crisis has already helped to reduce Brent's risk premium to near zero, with the market tumbling from early March highs," said Andrey Kryuchenkov at VTB Capital in London.
Traders were also cautious ahead of important U.S. unemployment numbers later this week.
"People are reluctant to take any fresh macro interpretation until we see what the U.S. unemployment data holds," said Mark Keenan, head of commodities research in Asia at Societe Generale, referring to the non-farm payrolls data due on Friday.
"That's going to be the major determinant for prices in the macro perspective."
U.S. commercial crude oil stocks are expected to have continued to build last week on higher imports, despite an expected upswing in refinery runs, while inventories of refined oil products were projected to have fallen, a preliminary Reuters poll of four analysts showed.
Crude stocks are likely to have risen 2.5 million barrels for the week ended March 28, according to the poll.
The American Petroleum Institute (API) releases its weekly report on U.S. fuel stocks at 2030 GMT on Tuesday, followed by the U.S. Energy Information Administration (EIA) at 1530 GMT on Wednesday. (Additional reporting by Florence Tan in Singapore; editing by Jane Baird and David Evans)
Posted by هدى السرارى at 2:59 م ليست هناك تعليقات:

business-standard
Over 100 Indian companies are taking part in the Tripoli International Fair beginning Wednesday, looking for business in health, education, IT, training, infrastructure, oil and gas, power and renewable energy in the North Africa nation that is seeing a slow, troubled transitioning to a democracy.
Besides the exhibiting companies, a 18-member Confederation of Indian Industry (CII) delegation will also be visiting the country this week to identify mutually beneficial business and investment opportunities, Indian ambassador Anil Trigunayat said. The CII hopes to sign an MoU with the Libyan Business Council.
In return, the Libyan Export Promotion Centre will be invited to lead a delegation of Libyan business leaders to participate in the Indian International Fair in New Delhi in November 2014.
Many Indian companies have resumed their projects in Libya after the fall of the autocratic regime of Moamer Gaddafi. They are perhaps the few foreign companies currently executing and finishing their projects. These firms have commissioned major power plants, constructed housing units, roads and bridges. Several new Indian companies are also looking for projects in the reconstruction, infrastructure and services space.
IT companies like DSS and JMR Infotech and some others have provided software and technical support to Libyan Banks and the oil and gas sector. Also, several Indian companies were discussing the possibilities of establishing cement factories.
The ambassador said India wished to diversify its relationship with Libya to include renewables. India has also proposed a new $1 billion urea project in Libya if the authorities there could guarantee sufficient quantities of gas.
"This we hope would be a landmark project between the two countries", Trigunayat told IANS.
Indian investments in Libya are more than $4-5 billion, and that these could increase further "if agreeable conditions and attractive investment laws are made available to investors", he said.
In 2012, over $2 billion was conducted in trade between the two countries. Last year, Libyan exports to India fell slightly due to the restricted Libyan oil supplies.
Next year, India plans to hold an exclusive Brand India fair to showcase the country's leading industries and companies in engineering, manufacturing, IT and automobiles.
India wants to help build Libya's human resource capacity by transferring residual knowhow to Libyans. "We believe in sharing with other developing nations whatever expertise India has achieved...We are also ready to provide training and technical support in IT and we are ready to transfer our knowledge and knowhow to Libya by setting up a centre of excellence in IT in Libya", Trigunayat stated.
India has offered to build a vocational training institute and an agricultural laboratory. At the end of April, a training programme with the Libyan ministry of economy in management, foreign trade, exporting and the SME sector will begin.
The ambassador also said that India planned to activate the Pan-African E Network Project in collaboration with the Libyan Ministry of Information and Communication and Technology which will use satellites to help Libyans in tele medicine, tele education and e-governance.
This programme is already active in over 30 other African states.
Elections slated to be held in Libya in June that will see a new body replacing the current General National Congress. Now that Libya is a democracy, the ambassador said, India is willing to offer more help and cooperation at different levels.
"We know that democracy is important and India is the biggest democracy in the world. We are ready and continue to help Libya's election commissions in preparation for the next elections, as we did in the previous elections.
"We have also offered to train exclusively for Libya 30 diplomats in India," Trigunayat said in a separate interview to the Libya Herald newspaper.
"India is a very important friend and partner and we want to be Libya's real partner in progress," he said.
Posted by هدى السرارى at 2:51 م ليست هناك تعليقات: 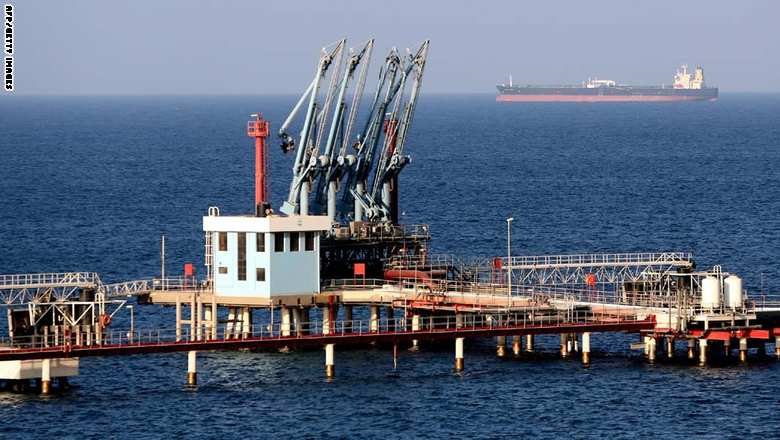 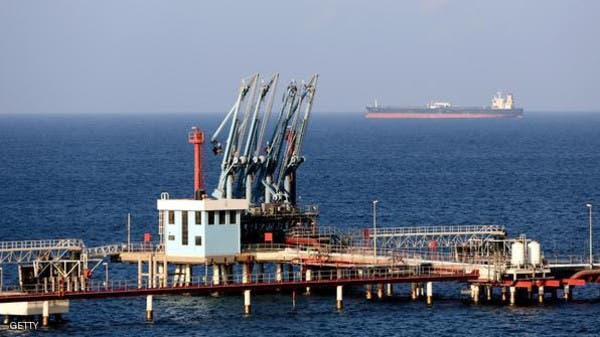