Posted by هدى السرارى at 5:41 م ليست هناك تعليقات: Links to this post

Posted by هدى السرارى at 5:35 م ليست هناك تعليقات: Links to this post

Armed protesters in eastern Libya traded threats with the government on Sunday in a tense stand-off over the unauthorised sale of oil from a rebel-held port.

A North Korean-flagged tanker, the Morning Glory, docked on Saturday at the port of Es Sider and local daily al-Wasat said it had loaded $36 million of crude oil. Prime Minister Ali Zeidan has said the military will bomb the 37,000-tonne vessel if it tries to leave.


Officials said on Sunday that the navy and pro-government militias had dispatched boats to stop it from getting out. The rebels said any attack on the tanker would be "a declaration of war."

The escalating conflict over the country's oil wealth is a sign of mounting chaos in Libya, where the government has failed to rein in fighters who helped oust veteran ruler Muammar Gaddafi in 2011 and who now defy state authority.

The protesters, who also include former soldiers and ex-oil guards led by a former anti-Gaddafi commander, Ibrahim Jathran, have seized three eastern ports in the OPEC member country.

The Defence Ministry issued orders to the chief of staff, air force and navy to deal with the tanker. "The order authorises the use of force and puts the responsibility for any resulting damage on the ship owner," it said in a statement.

"Several navy boats have been dispatched. Now the tanker's movements are under complete control and nobody can move it," said Culture Minister Habib al-Amin, who acts as informal government spokesman. "The tanker will stay where it is."

"All efforts are being undertaken to stop and seize the tanker, if necessary by a (military) strike, if it does not follow orders," he said, adding that state prosecutors would treat the loading of the crude as smuggling.
There was no sign of any immediate military action, but Libyan news websites showed some small boats close to a tanker which they said was the Morning Glory.

Libya has been trying to rebuild its army since Gaddafi's overthrow, but analysts say it is not yet a match for battle-hardened militias that fought in the eight-month uprising that toppled him.


WAR OF WORDS
Abb-Rabbo al-Barassi, self-declared prime minister of the rebel movement, warned against "harming any tanker or sending navy ships into the waters of Cyrenaica," according to a statement.

He was referring to the historic name of eastern Libya under King Idris, whom Gaddafi deposed in a 1969 coup. The protesters want a return to the Idris-era system under which oil revenues were shared between Libya's regions.

If the tanker was harmed, the statement said, "the response from Cyrenaica's defence forces, oil guards and revolutionaries will be decisive. Such a move would be a declaration of war."

In Tripoli, workers at a state oil firm that runs Es Sider port went on strike, urging the government to intervene because their colleagues were under duress from armed protesters.

"We are very angry at what is happening at Es Sider," said Salah Madari, an oil worker in the capital. "The port's control officer is being held at gunpoint," he said, adding that gunmen had also forced a pilot to guide the tanker into dock.

Jathran once led a brigade paid by the state to protect oil facilities. He turned against the government and seized Es Sider and two other ports with thousands of his men in August.

Tripoli has held indirect talks with Jathran, but fears his demand for a greater share of oil revenue for eastern Libya might lead to secession.

In January, the Libyan navy fired on a Maltese-flagged tanker that it said had tried to load oil from the protesters in Es Sider, successfully chasing it away.

It is very unusual for an oil tanker flagged in secretive North Korea to operate in the Mediterranean, shipping sources said. NOC says the tanker is owned by a Saudi company. It has changed ownership in the past few weeks and had previously been called Gulf Glory, according to a shipping source.


Libya's government has tried to end a wave of protests at oil ports and fields that have slashed oil output to 230,000 barrels per day (bpd) from 1.4 million bpd in July. (Editing by Mark Trevelyan)
Posted by هدى السرارى at 1:41 م ليست هناك تعليقات: Links to this post

Posted by هدى السرارى at 12:17 م ليست هناك تعليقات: Links to this post

Posted by هدى السرارى at 12:11 م ليست هناك تعليقات: Links to this post

Posted by هدى السرارى at 12:09 م ليست هناك تعليقات: Links to this post 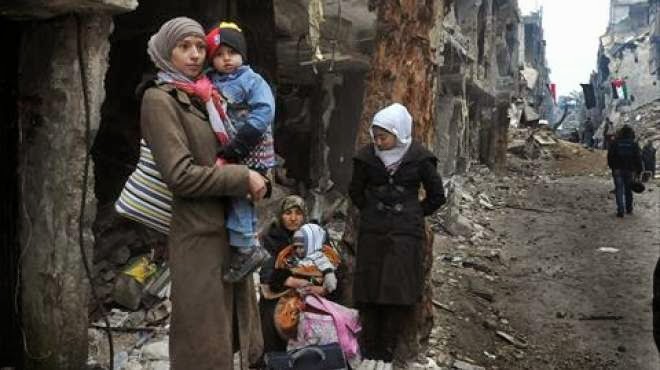 Posted by هدى السرارى at 10:34 ص ليست هناك تعليقات: Links to this post 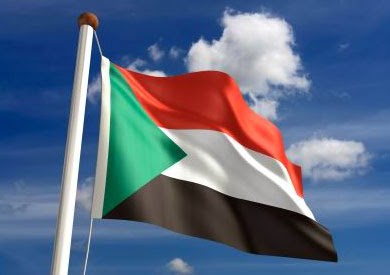