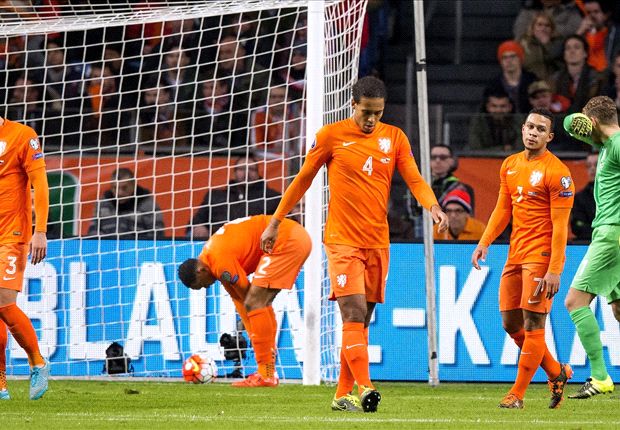 Mr. Bernardino Leon;
The Special Representative (convoy) of the Secretary-General (SRSG) for Libya, and the chief of United Nations Support Mission in Libya (UNSMIL).
We appreciate and standby in support of your efforts to bring Libyans together to resolve the Libyan crises, Though we cannot understand or support resolving issues without clearing the way through real understanding the  cause and effect of the Libyan conflict, nor we understand the new path for Libya after putting  contradicting parties in an agreement on the transitional future Libyan government without setting a clear vision , orientation, and differences for the said period to confront the crossing contradicted  ideologies, including but not limited HoR and GNC principals, and their internal and external differences.
We don't want more bloodshed, illegal impressment, torture, savage murder, Illigal immigration, and hopping for a normal life for all our Libyan people. But these goals cannot be achieved through incomplete or partial solution. Truly we understand the said will, and the power enforcement capabilities of the international community, but to resolve or share resolving our crucial complicated long lasting problems that may wipe Libya from the map as a country and as a nation, and any reached agreements among parties unless solid and sound accord based on historical, geographical, ethnic, and entity were established.
We know that your mission is too hard, loaded with suspicion, and troublesome, but you cannot and should not avoid facts. An example of such facts avoiding is very clear when you were saying, and I quote" Omar Al-Mukhtar, who was hanged on 16 September 1931. He has been a reference for all the Libyans - many of the brigades during the revolution were called Omar Al-Mukhtar, to pay tribute to his legacy - and maybe today is a day to remember his legacy and to remind the Libyans that it is important not to miss this opportunity".
Unfortunately this statement, regardless that it is been written in goodwill, but it did not reflect the real Libyans general feelings, nor it is true as knowledge. Omar Al-Mukhtar is not seen for all Libyans as reference, he has been a reference for Cyrenaicans where he taught, fought, and died. He and his leaders of the Senousi movement (where he belong) is and was not remembered, recognized, attributed, and reminded among other Libyans as equal to Cyrenaicans consensus.
This fact sound strange, but if you consider that Libya were created and been given its name as the fourth bench for Italy which took its place 3 years (1934) after the death of the great Mujahid Omar Al-Mukhtar (1931), and consequently he , throughout his life, had never heard of the word "Libya" as a country or a state. Ignoring the Libyan three states principal, which was based on UN general assembly resolution No.289/4 dated Nov.21st 1949 which emphasizes on the 3 state people's mutual agreement on establishing a unified country as a condition prior to declaring Libya as Independent United State " The United Kingdom of Libya ". In our opinion it is a very crucial error, in any of the trials, to resolve the dilemma of the Libyan conflict our country faces today, without dealing respectfully with the background of our geopolitical seen emphasizing on the Libyan Legal, Political, and Social Historical Heritage to reach a viable accord among the people (not the considered elite by UN) that could be described as a Successful Agreements In Libya.
Your consideration will be met with appreciation and remember.
A. Alkaseh
Citizen - Benghazi - Libya
16/9/2015